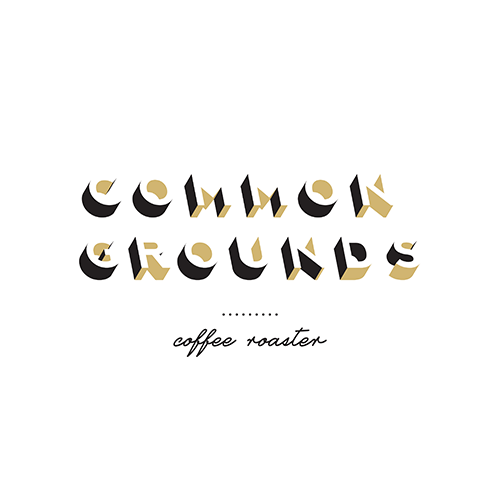 Common Grounds Limited Release: Colombia Finca El ObrajeNet Weight: 100 grCountry: ColombiaRegion: Tangua, NarinoAltitude: 2100-2200 MASLVarietal: GeishaProcessing: Washed Carbonic MacerationProducer: Pablo GuerreroTasting Notes: Nectarine, Raspberry, Bergamot TeaThis Gesha lot is the Colombian 2021 Cup of Excellence winner in the washed category - scoring 90.61 points.This Gesha has a juicy texture bursting like raspeberries and a citrus tea flavour like bergamol at the end of your sip. The body is medium in weight, like biting into a nectarine.Pablo is an Architect and inherited his father's farm located in Tangua, in the southern region of Nariño, Colombia. Before growing coffee, Pablo recounts that he tried to farm different kinds of fruits but it didn't give them the return they expected. In the early 2000s he started pdducing coffee in a region where coffee was not traditionally produced. For many years Pablo sold his harvest to local cooperatives until the transition to produce speciality coffee started in 2010 and giving his farm, El Obraje, international exposure.At El Obraje, cherries are picked following a strict ripeness criteria. This coffee was exposed toca 42 hours lactic fermentation with CO2 being added during the process. Then the coffee is coffee is gently washed and placed on raised beds in the shade for 16 days until the ideal moisture content. 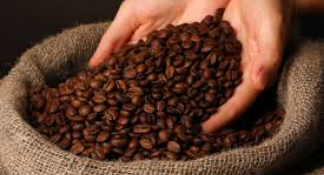